Aerogel insulation mat is composed by fiberglass and nano silica aerogel. Aerogel was first created by Samuel Stephens Kistler in 1931, as a result of a bet with Charles Learned over who could replace the liquid in ”jellies” with gas without causing shrinkage. Aerogels are produced by extracting the liquid component of a gel through supercritical drying. This allows the liquid to be slowly dried off without causing the solid matrix in the gel to collapse fromcapillary action, as would happen with conventional evaporation. The first aerogels were produced from silica gels. Kistler’s later work involved aerogels based on alumina, chromia and tin dioxide. Carbonaerogels were first developed in the late 1980s.

Aerogel is a synthetic porous ultralight material derived from a gel, in which the liquid component of the gel has been replaced with a gas. The result is a solid with extremely low density and lowthermal conductivity. Nicknames include frozen smoke, solid smoke, solid air, or blue smoke owing to its translucent nature and the way light scatters in the material. It feels like fragile expanded polystyrene to the touch. Aerogels can be made from a variety of chemical compounds. 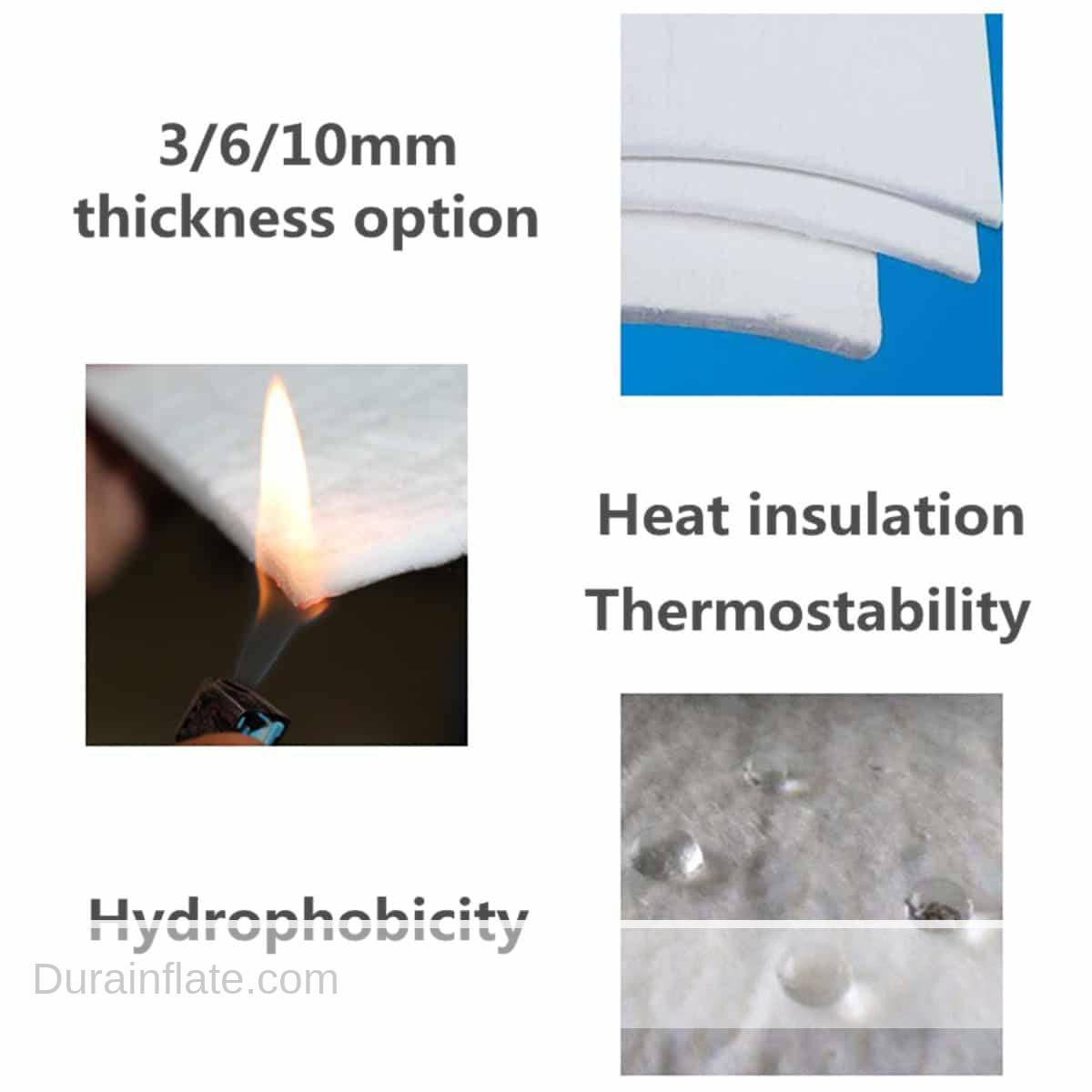 When we fused aerogel insulation mat to our dropstitch fabric, we created a new inflatable insulation solution for vehicle thermal insulation, national defence, military industry, heat supply pipelines in city insulation, biological medicine pipes and equipment and so on. 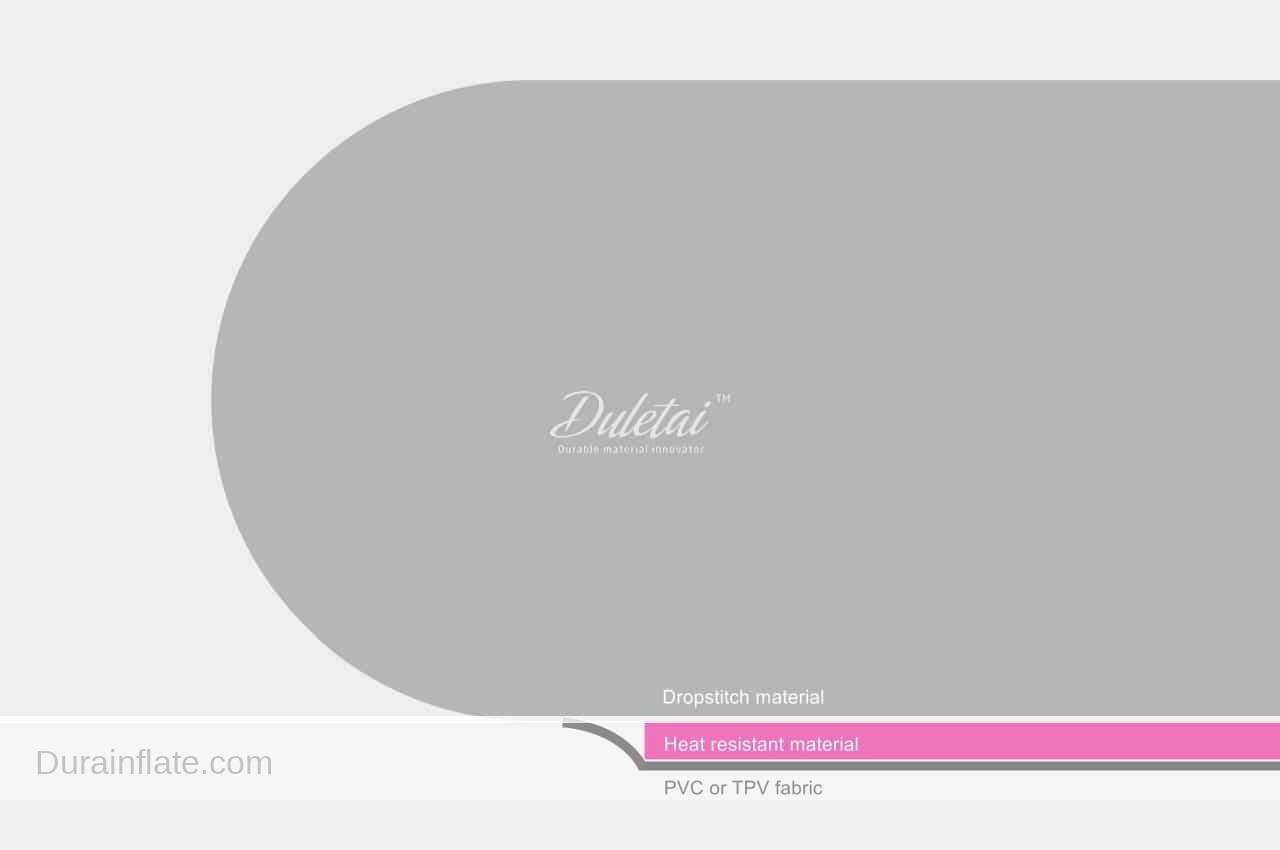 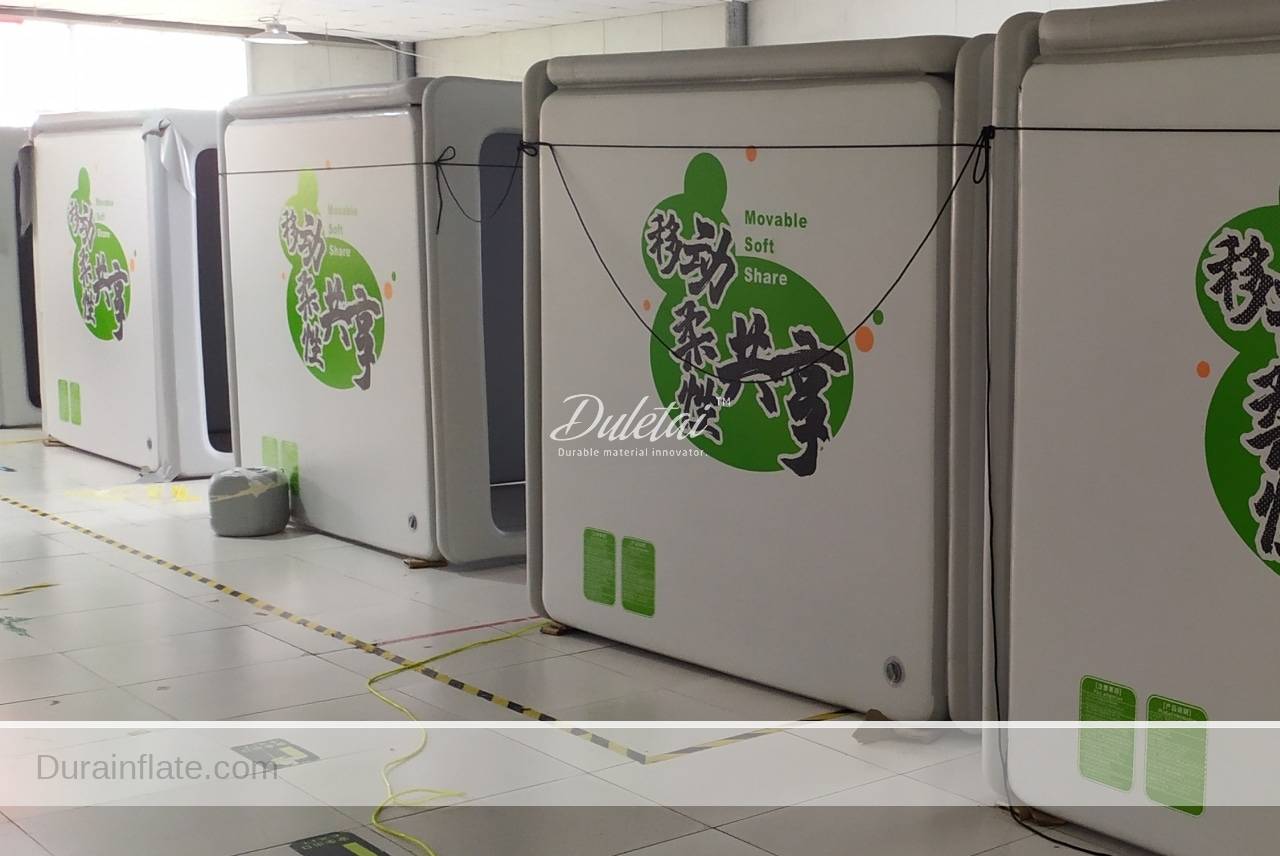